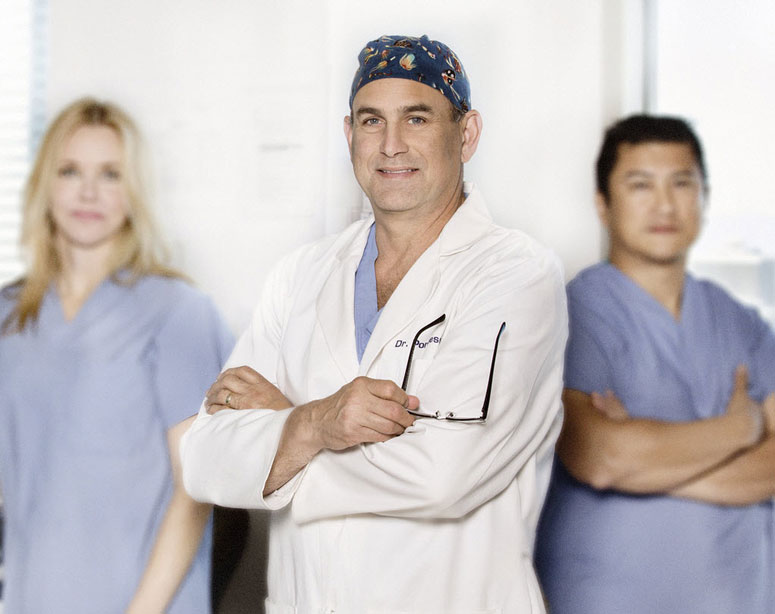 Nasal surgery is one of the most difficult cosmetic treatments because it requires such a high level of surgical precision and ability. As a result, revision rates are higher than for other procedures. A revision surgeon must have exceptional talent and intelligence in order to revise or fix a previously performed rhinoplasty.